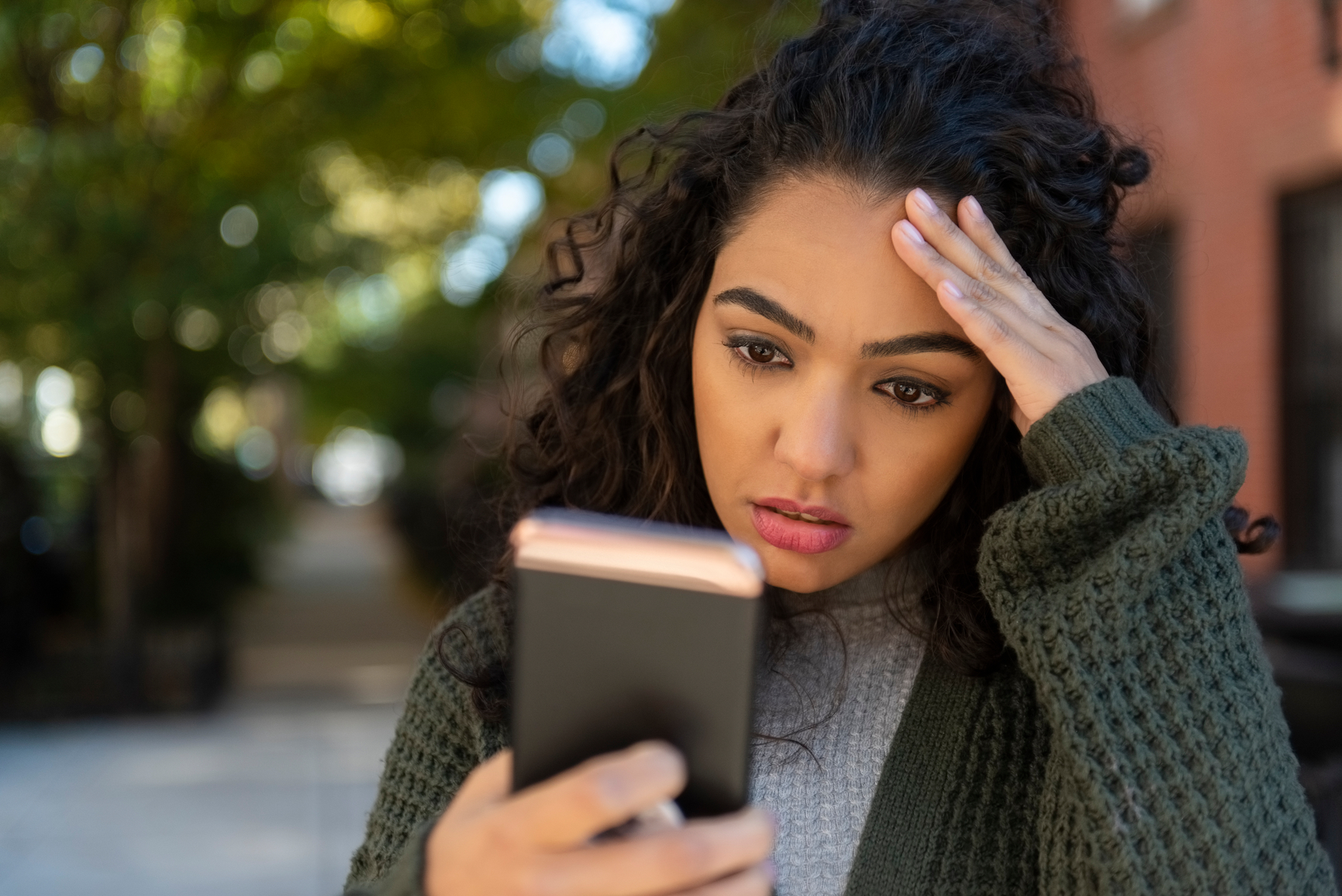 You’re getting that call from an unknown number again, so you let it go to voicemail. Upon checking your voicemail, you hear the same automated message telling you that you didn’t pay your taxes and there’s a warrant out for your arrest.

That’s only one scenario of the daily robocall.

Spammers are using voice-over IP (VoIP) to make calls via the Web that target phone numbers. Back in the day, these spammers used to rely on calling from a fixed number that’s easy enough to block yourself. Nowadays, they can copycat any phone number which makes the once simple blocking job an impossible feat.

According to a recent study conducted by Google, it’s been reported that half of the respondents got at least one spam call a day and 1/3 of them received two or more a day. That’s one, or more, too many.

You see yourself in those respondents and want out, but you’re feeling helpless and vulnerable to telemarketing lunatics.

Luckily, there are ways to avoid being accused of committing fraud or congratulated for a survey you never did.

Here’s how to block unwanted numbers from invading your device:

Don’t allow the aliens to contact you again. Protect your phone at all costs.