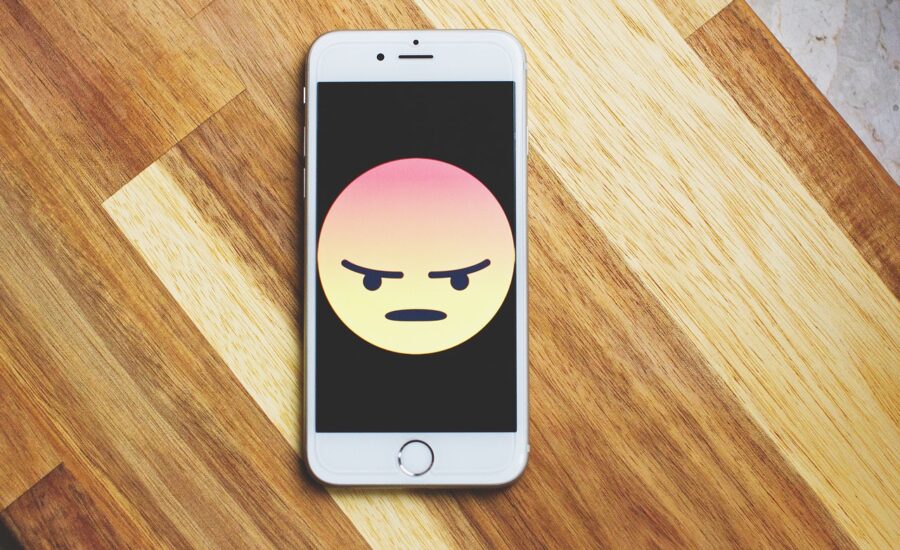 We’ve all seen the commercial. A family walks into a phone store and the employee is actually helpful. There’s usually some failed attempt at a joke, then a booming off-camera voice says, “Come in today and get a free phone when you sign up with Verizon.”

Phone carriers all have some version of this commercial. Just swap Verizon for a different carrier’s name and change the red background to blue, yellow, or pink. If you haven’t seen the commercials, you’ve seen the ads online or in any phone store’s window you pass.

You may be asking yourself: How are they giving away free phones to so many people? That’s a great question. Especially since, like most offers phone carriers advertise, it seems way too good to be true. And in the case of the “free phone,” the phone isn’t free at all.

What they really mean

The explanation here is super simple. Carriers say the phone is free, but what they really mean is you won’t pay for it that day. In the wonderful world of telecom, “Get a free iPhone” translates to “You can lease an iPhone from us. And, because we’re feeling nice, you don’t have to pay anything for it today.”

There are other caveats as well. Rest assured, most people who are drawn in by the “Get the iPhone 7 for $0” sign in the window end up paying way more than they expected to that day.

So, yeah, have fun with all that. But, hey, the big pink letters were enough to get you into the store. Other cases include having to open a second line or join a family plan. Most of the time a credit check is still required, not to mention the associated credit check fee on top of those infamous activation fees because, you know, the person at the store has to press the “On” button for you.