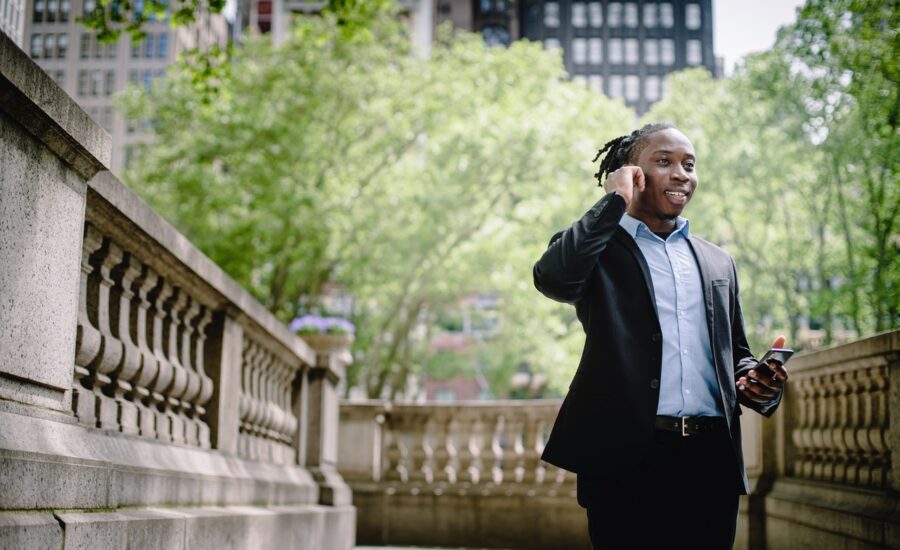 There’s a lot to think about when making the move to switch phone carriers. Often times, people tend to associate the carrier switching experience with other stress-inducing activities such as:

Thankfully, Wing makes it absolutely painless to switchover your cell phone service. Once you choose to join Wing, all you need are the following materials to make the simple switch:

Other phone carriers want you to believe that switching is painful and confusing because they don’t want you to leave their services. But, with Wing, switching over is seamless. Let’s explore the benefits of switching over to Wing as well as breakdown how you can break free from a more expensive carrier service.

There’s a different reason to switch phone carriers for everyone, but here are a few likely cases:

At Wing, contracts don’t exist. Meaning, you’re free to change your plan at any time, make devices upgrades, and experience no early termination fees. Let’s explore more positives of making the switch you’ve been waiting for.

The Benefits Of Switching To Wing

If you’re looking to switch phone carriers, keep Wing at the top of your mind. There are many benefits of switching to Wing that’ll save you the daily stress of wireless problems. Here’s how you can make the switch without having to sacrifice anything!

How To Switch Phone Carriers Without Paying More

Wing has cheaper plan options than other major carriers, such as an Unlimited plan for $55/month, that can save you more money on your monthly phone bill.

How To Switch Phone Carriers From Home

Unlike other carrier services that require you to go into physical stores or spend hours on the phone trying to cancel service, Wing allows you to switch entirely from home. To get started, you fill out a short questionnaire about your current carrier then are put in touch with a helpful Wing agent who will walk you through your plan options and further steps!

How To Switch Phone Carriers Without Contacting Your Carrier

How To Switch Phone Carriers Without Changing Your Number Or Phone

Carriers are legally required to let you bring your current phone number over to another carrier. With Wing, you’re also able to bring over your current device! If you’re still paying off a device lease, you can continue paying it off with Wing. Wing handles the entire lease transferring process for you by taking out a loan for you to pay off the remaining device balance, then continue making those payments with Wing (on cheaper plans). Once your device is paid off, you just pay for the price of your monthly plan (with no additional fees).

The contents of your phone will be safe

Your photos, contacts, social media apps, and documents will remain on your phone when you switch to Wing.

You can choose to get a new contract-free phone

Wing offers a range of both new and older smartphones and other devices that you can choose to either buy upfront or finance over a period of 12, 18, or 24 months. Wing doesn’t believe in contracts, so your new device is never locked in. You can also upgrade your phone after 6 months of being at Wing.

To show how easy it is to switch to Wing, here’s a little video:

How can I leave my other carrier to join Wing?

If you’re coming to Wing from carriers like Verizon, T-Mobile, AT&T, or other minor ones, all you need to do to begin is click the Join Wing Today button on our website. From there, you’ll be put in touch with a live Wing agent who will contact you by text or other chat to get your complimentary Activation Kit and Wing SIM card sent over. Once they arrive to your address, you can easily contact a Wing agent using live support chat or by text at (650) 550-2855 to get activated and all setup!

We hope that by switching phone carriers to Wing you can begin a less stressful, and money-saving, wireless journey.