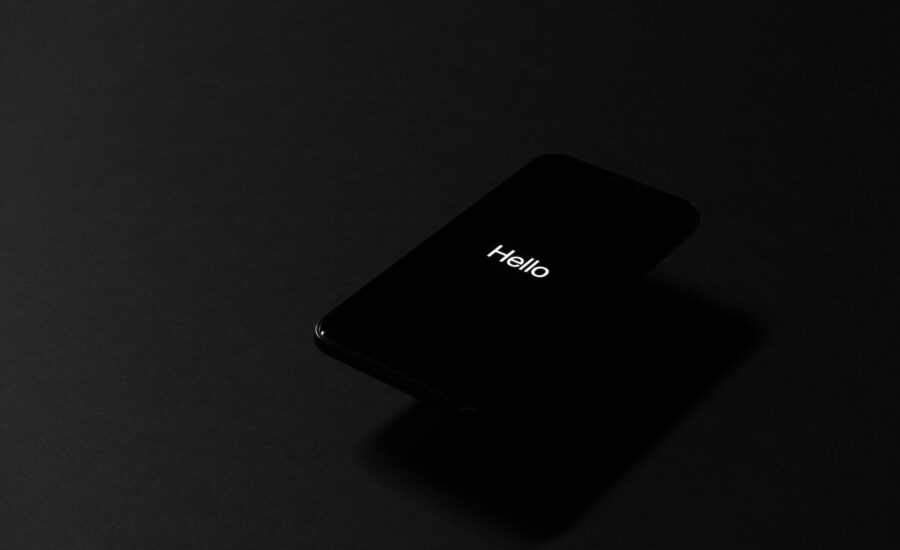 Hold the phone, at least until mid-October.

Apple’s ‘Time Flies’ event saw the latest in Apple Watch and iPad releases, among other surprises, but failed to tease their upcoming iPhone 12 drop. Rest assured, the iPhone 12 will be announced next month. In the meantime, we’ve gathered some information on what’s to be expected from the hottest mobile device of the year.

The iPhone 12 is expected to come in four different models: two iPhone 12’s at 5.4 and 6.1 inch display as well as two iPhone 12 Pro’s with 6.1 and 6.7 inch screen sizes. The 5.4 model would be the smallest size iPhone since the iPhone SE dropped in 2016, and the 6.7 size would be the biggest iPhone to date. As far as colors go, the iPhone 12 is rumored to introduce a new navy blue shade as well as classic silver, space gray, gold, and more. The image featured below from ConceptsiPhone teases the new, emerging color.

One of the biggest buzzwords sweeping the nation is 5G, and the iPhone 12 looks like it might fall under that network power. A potential Apple 5G antenna could be built into the framework of the iPhone 12 models, which reduces the need for third-party developers and makes the connection all the more Apple.

As shown in the above image, four camera lenses appear to grace the new product. Leaks suggest that the fourth iPhone 12 Pro’s camera will include a LiDAR scanner, meaning that photos and videos would look like they’re shot in 3D. LiDAR accurately judges distances which makes for better augmented reality aspects and a stronger Portrait mode.

Look out for these other whispered features of the iPhone 12:

For the full ConceptsiPhone visual, check out this video:

Stay tuned for the official iPhone 12 launch this October.