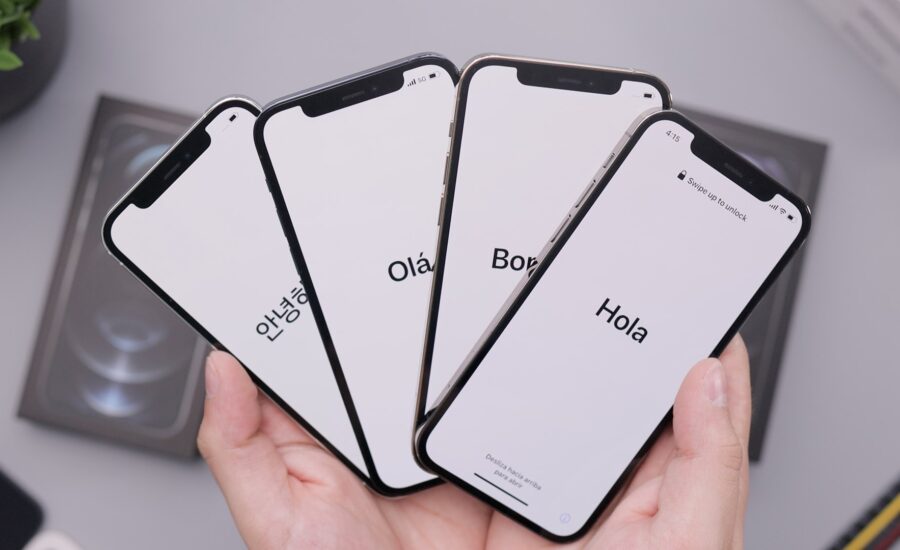 eSIM compatible smartphones are becoming more popular due to new tech convenience of an internal SIM card as opposed to a physical SIM card. Wing has a selection of eSIM-friendly smartphones that can be activated on the Wing network easily and seamlessly. Let’s explore what an eSIM is, what phones are eSIM compatible, what the difference between eSIM and Dual SIM is, and find out how to activate an eSIM device with Wing.

eSIM is an embedded and programmable SIM (Subscriber Identity Module) that’s featured inside the smartphone directly, replacing the well-known, removable plastic SIM card. There’s no physical swapping of SIM cards when there’s an eSIM present in the device. In other words, an eSIM is a small chip already existing inside a smartphone that can be easily activated onto a carrier network for use.

What phones have eSIM?

eSIM compatible phones include newer smartphone devices such as:

Wing sells a lot of these eSIM compatible devices on their ‘Phones’ page.

What’s the difference between eSIM and Dual SIM?

The main difference is that eSIM is a digital, embedded SIM inside the device while Dual SIM is a phone that has two SIM card slots to insert plastic SIM cards. A device that has both Dual SIM and eSIM gives users the experience of having two phone numbers on a single smartphone.

How To Activate eSIM On Wing

Once you have joined Wing and want to activate your eSIM device, you can contact a Wing agent through live chat on our website or call (888) 800-9921 to get your Wing device setup immediately.

How To Activate eSIM On iPhones

There are a couple ways to activate eSIM for Apple iPhones. Here are two handy ways:

If asked to enter confirmation code to activate eSIM, use the number that Wing provided for your device.

To switch between eSIMs on one iPhone, tap Settings, tap either Cellular or Mobile Data, tap the plan you want to use, then tap Turn On This Line.

How To Activate eSIM On Androids

The easiest way to activate eSIM for Android devices is as follows:

If prompted for a confirmation code to activate eSIM, enter the number provided by Wing.

That’s how you can activate your eSIM on the Wing network!